Most people are familiar with North American wedding customs such as the bride wearing white, the symbolic cutting of the cake, and the throwing of rice as newlyweds leave the wedding ceremony. However, there are a number of other rich traditions that are observed around the world as new couples enter into matrimony. What are some of your favorites?

Jumping the Broom – An Afrocentric Tradition

Despite the origins of this broom jumping tradition being highly debated, the African ritual is still extremely popular in wedding ceremonies today. Either directly following the exchange of vows, or during the reception, the new couple crosses over one side of the broom to the other side in unison. Jumping over the broom is meant to symbolize that all past problems have been swept away and that the newly married pair is entering a new beginning. For many African Americans, crossing the broom is historically significant and is an act of paying homage to enslaved ancestors who were not permitted to wed legally. Many couples display the broom publicly in their home after the wedding and even pass it down to their children. 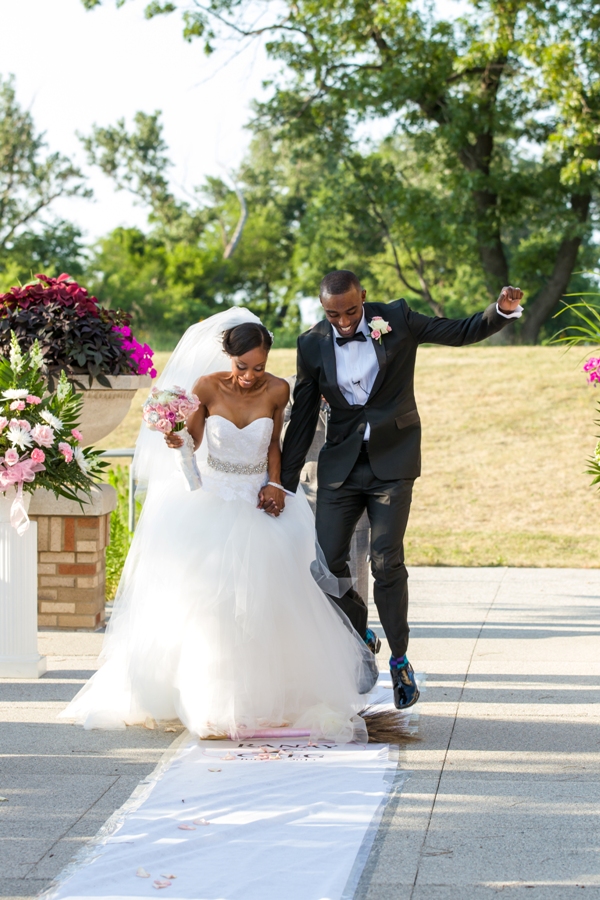 Though there are many subcultures in India with varying traditions, most Indian weddings are an elaborate affair that last up to three days long. One important pre-wedding ritual involves inviting a professional mehndi artist or a close relative to apply henna in intricate designs on the hands and feet of the bride and other women on her side of the family. Henna is a thick paste that’s largely made from turmeric, chickpea flour, and rosewater. The dye is semi-permanent and can last on one’s skin for as long as two weeks. Mehndi events are celebratory in nature and typically take place on an evening several days before the wedding.

While cultural traditions associated with Muslim weddings vary depending on region, one common tradition in the Islamic faith involves a financial gift to the bride on behalf of the groom. The mahr is considered to be a mandatory payment that’s included in the marriage contract between partners and is most often given in the form of cash, but can also include gifts such as jewelry, furniture, or land. The mahr is meant to signify financial independence of the bride from both her parents and the future husband, providing her with tangible wealth that is hers alone. The amount of this gift is typically set by the bride herself, or her family. It’s not uncommon for the gift to later be used as support for the bride’s family, but there is no obligation to do so.

A Kransekake (or Kransekage) is a traditional Norwegian and Danish dessert that is prepared for special occasions such as weddings, baptisms, New Years Eve, Christmas, and other important events. When translated into English, the name literally means “wreath” or “doughnut” cake. It’s made from rings of marzipan, which consist of ground almond, sugar, and egg whites. Most wedding Kransekakes have 18 or more layers and are held together by a white frosting. The outer crust of the cake feels hard when you touch it, but is nice and soft when you bite into it. At weddings, it is served by breaking each ring into individual pieces. The newly married couple lift the top ring off the cake and the number of rings that stick to it are believed to be the number of children the couple will have!

In Greek tradition, it’s customary for the best man (known as the koumbara) to give the groom a ceremonial “last shave” before the wedding. The act of shaving demonstrates the trust between the two men and the bond that they share. During this time, a violinist and singer are typically present and playing a song that praises the groom before he departs from his family. The koumbara is also responsible for dressing the groom in his shirt and waistcoat.

Now that you’ve read through these beautiful examples, consider what traditions are important in your own culture and whether or not they represent what marriage means to you and your partner.

« Our Core Values! Do They Resonate With You? (Tampa wedding Planner)
Top 5 Florida Brewery Venues »

Hello there, I am Georgette the principal planner of Pea to Tree Events. I am delighted to have you. Enjoy!

BE IN THE KNOW 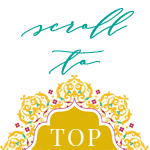